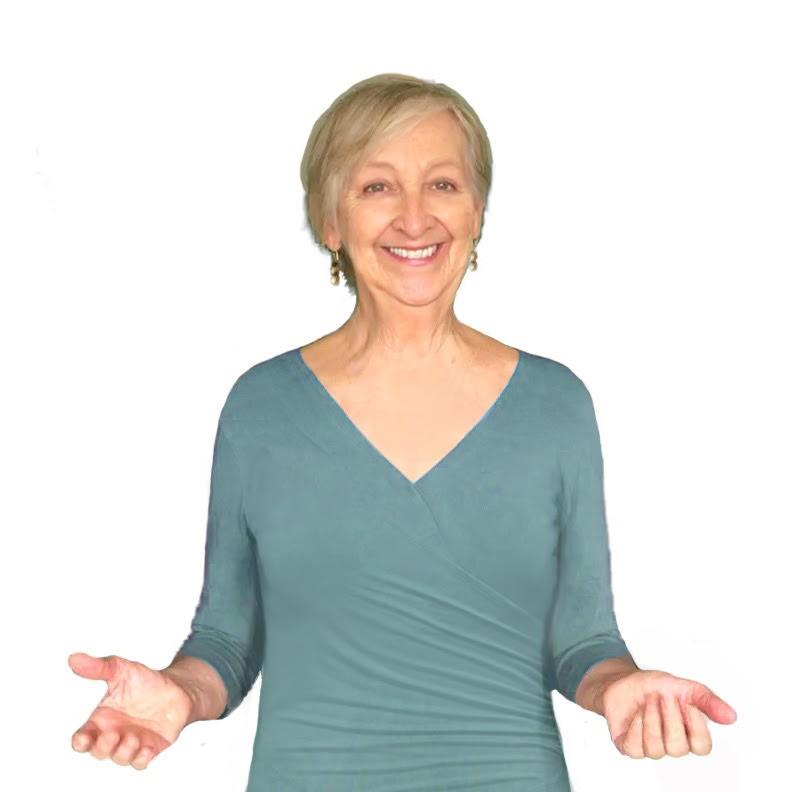 Even as a child, I recall having pain in my neck and my back. It was the relief I felt when I first experienced yoga with Lilias Folan on PBS in the 1970s, that was my first inspiration to train as a yoga teacher, and later as a massage therapist in the 1980s. Even so, I continued to experience recurring stiffness and pain, and it wasn’t uncommon for me to injure myself in small ways while practicing yoga. Over time, I developed a chronic hip problem that often kept me awake at night. Sometimes, I would get out of bed and do "hip opening" stretches to relieve the pain so I could go back to sleep.

While I appeared to have gained in “flexibility” from all the stretching I was doing, I didn’t understand that I had become dependent on stretching in order to feel okay. Releasing the tension trapped inside chronically tight muscles, brought relief, but it was always short-lived, so that I was soon having to stretch again, and again, and again . . .

By the mid-1990s, I had the good fortune to learn about the work of Jean Couch, founder of the Balance Center in Palo Alto, California, who was teaching what she had learned from Noelle Perez of Paris, France.

Noelle had developed concepts related to the body’s natural alignment based on her observations of people in the world who moved with graceful ease and were free from stiffness and pain.

The story is a long one, so I’ll fast forward jump to the part where I traveled from my home on the Big Island of Hawaii to have a session with Jean. Never would I have imagined that that first session would change my entire perception of my body and shine a light on the chronic misalignment that was causing me to “need” to stretch so often in order to hold the always recurring discomfort at bay.

I was in my late 40s by then. My three children were at various stages of launching into the world. I had yoga studios in two locations now and could not have imagined that I would soon decide to give up yoga all together, many years, and heading and head off on a solo trip around the world in search of women and children who successfully carry heavy loads on their heads! 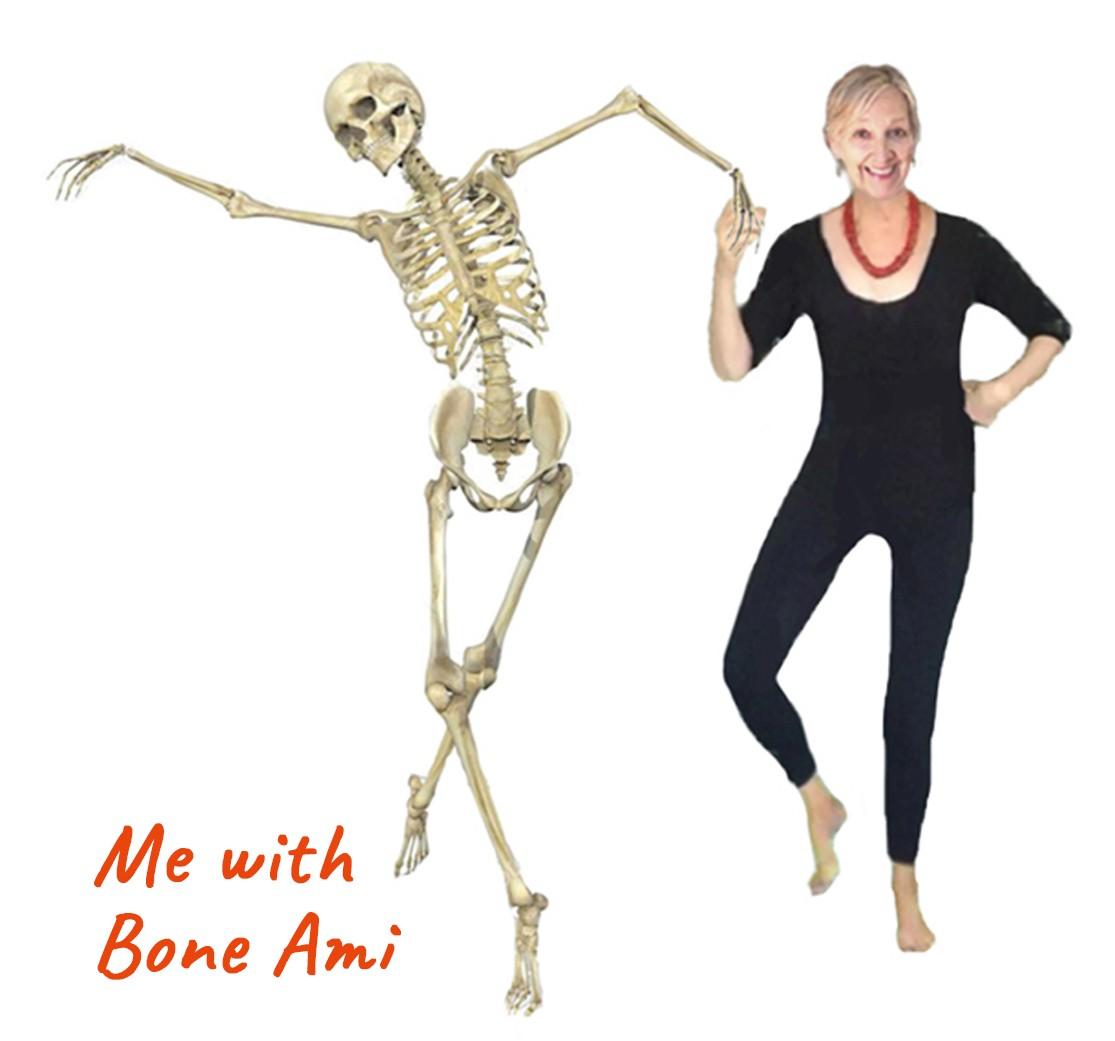 In the twenty-five years since I first met Jean and came to understand how to re-inhabit my body the way Nature had in mind for these human bodies, I’ve traveled to many places in the world and met with and photographed people who successfully live their entire lives according to Nature's design. I’ve written books on this subject and taught principles of natural alignment to countless people in the classes and workshops I’ve taught. I’ve designed small, portable posture aid products, and created an online course that makes this information available to anyone who wishes to learn this.

Even now, at the age of 75, I am far I am far more limber and comfortable than I was when I was in my 20s, 30s and 40s—and I haven’t stretched in well over twenty years!

Nothing gives me greater satisfaction (besides hanging out with my grandchildren : ) than introducing these principles of alignment to someone, and then watching the life-changing benefits they gain from knowing how to apply them in their own daily life.

Stay Up To Date

We'll let you know of any new developments such as when a new podcast episode is available, etc.
Don't worry we'll never spam you or share your information — just letting you know about great new things.

Sign up to receive news, updates, and this free, handy guide.

Sign up to receive news, updates, and this free, handy guide.